A little about Tom...

Growing up in Albany, NY, Tom won his first guitar in a raffle at a school bazaar when he was ten years old. It was an electric guitar/amp combo. Although that first guitar is long gone Tom still has the little tube amp. Thus began a lifelong love of music from a variety of genres. Tom says, “As the years went by, I found myself getting into singers and players like Doc Watson, James Taylor, Dan Fogelberg, Tony Rice, the Byrds, and traditional folk and country artists. My playing and writing were also greatly influenced by singer-songwriters such as David Mallett, John Prine, Steve Goodman, and Jonathan Edwards.” Tom entertained audiences for many years throughout the Northeast at colleges, clubs, coffeehouses, festivals and fairs.

In 1991, Tom moved to Nashville, TN to further his songwriting career. He co-wrote with many writers in Nashville and formed his own publishing company, Tom Fisch Music. His songs have been recorded by a diverse number of artists including the Oak Ridge Boys and Swiss country singer Erica Arnold. While in Nashville, Tom also did studio work as a singer and acoustic guitarist. After thirteen years in Music City Tom was ready for a change and in 2004 he relocated to Western North Carolina and it’s thriving acoustic music scene.

Now, with the backdrop of the Blue Ridge Mountains for inspiration, Tom and his music have found a comfortable place to call home. Wherever he performs, audiences continue to connect with the warm, appealling style, diverse range of material and talent this seasoned performer brings to the stage. 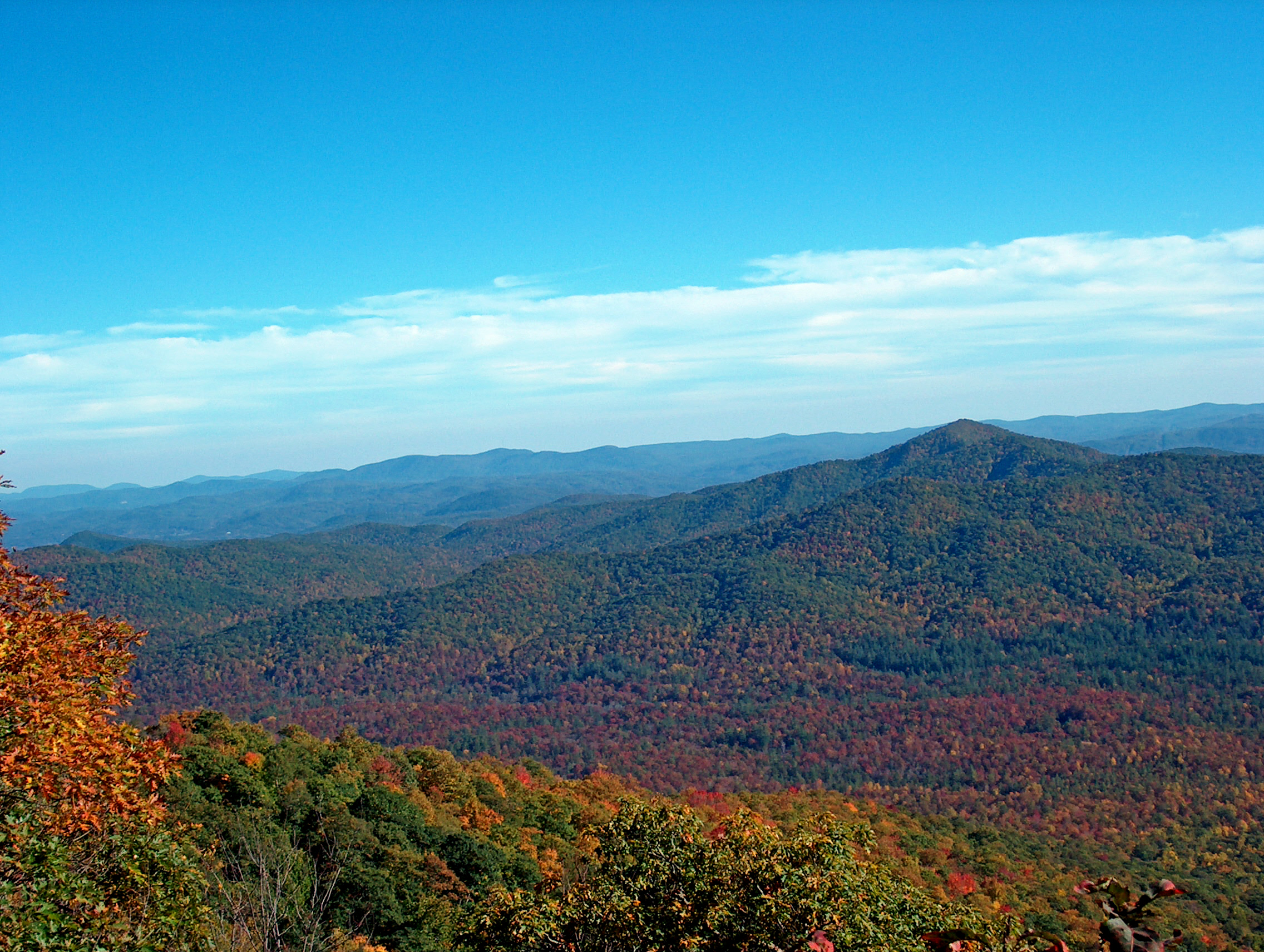